As told by Bruce Billick
The ordeal of a cancer battle can be long, emotional and expensive. This is the story of the cancer battle of Bruce Billick, Paullina in his own words. The story of his battle is told here in his own words. As health issues can be, it is long. His words will be told in two parts.
It was the end of August, and I was doing crop checks in corn and bean fields. After four days I was so exhausted, I could hardly get back to the car. It was Labor Day weekend, and I slept through it all.
On Tuesday, I went to my Doctor for a checkup. I had just had a physical one month earlier and was deemed healthy.
This time my Doctor said you might have an ulcer. Let’s check it out. During the blood tests, they found elevated calcium in my blood. By end of the day, he was sending me to Sioux Falls for better testing.
Remember the old cartoon where the guy stuck his finger in an electric socket and his skeleton lit up? My body scan looked like that cartoon. So bone cancer was leaching calcium out of my bones and putting it in my blood system. I was diagnosed with Non-Hodgskins Large B-cell Lymphoma, stage 4.
My Doctor gave me my first treatment of chemotherapy that week.
Drawing blood two times each week, my hemoglobin red cells were about half what they should be. I got a couple pints of blood then my stomach was scoped for ulcers. One big and 2 or 3 little ones were sucking blood from my system. The Doctor put clamps on them to stop the bleeding.
Three weeks later another chemotherapy treatment, then two weeks more and look at the ulcers again. Now they were shrinking to practically nothing, so deemed successful and not a threat any longer.
After three chemotherapy treatments, another body scan and the Doctor says I am recovering well. By the end of six treatments, he says I will be normal again. (His term using NORMAL)
2019
Treatment six will be January 7th and then another scan to determine if I am done or need two more doses. The scan was clean and Doctor wanted a bone marrow biopsy to check for cancer. His first probe found only dust instead of bone marrow. The second attempt got him enough marrow to test for cancer and it showed no cancer.
The Cancer Committee recommended three treatments of the steroid Methyltrexate to kill any lingering cancer. Starting February 25th, this was done at ten day intervals. I had to be hospitalized for each treatment and had to remain hospitalized about four days while the drug was flushed from my body. My Doctor thought I would be good for six months before they would check me again.
Four weeks later, I checked into the ER with severe back pain. I got morphine and a muscle relaxer and returned home. Ten days later, I checked in again thinking I had a kidney stone. A bladder MRI showed nothing, however, an x-ray showed a mass on my spinal column the size of a silver dollar. I was transported to Sioux Falls for spinal surgery to relieve the compression between my vertebra and spinal cord. The Dr. said he would have operated that evening but they could not get the needed permissions and paperwork. Instead, they waited until morning and bumped me to the front of the line ahead of six other scheduled surgeries.
I had lost over 30 pounds since the July physical. My bones were brittle and subject to easy breakage if put under too much strain. I am in a wheel chair since the cancer mass is pinching my spinal cord.
The surgery was on two Thoracic and one Lumbar vertebra. Ten days of radiation would now be used on the cancer mass but the surgery incision had to heal first, otherwise, radiation would prevent the incision from ever healing.
My Sioux Falls Doctor now recommends I go to Omaha for a Stem Cell transplant. This would be at the Buffett Cancer Center of the Nebraska Medical Center. In Omaha, my Doctor says I am too weak for a transplant and I need to go home and gain strength, etc.
The Sioux Falls Cancer Committee asked, “What if his brain or spinal cord had cancer cells in it?” If so, it meant imminent death. Another Doctor took fluid out of my spinal cord for evaluation and found no cancer cells in it.
I get another body scan and find cancer back in my lymph nodes. A different mix of chemotherapy drugs is ordered, and I begin those in July. In mid-July I need transfusions of both blood and of platelets.
Now I have an elbow infection from my arm rubbing on the wheel chair. I have to suspend chemotherapy treatments until that infection is healed and cleared. Finally, in August, I get my second treatment of this chemotherapy cocktail. In mid-August, I get more units of both blood and of platelets. I had a total of five transfusions totaling twelve units of blood or platelets. Later I was given several units of saline as a fluid replacement.
Soon I had another PET scan to look for cancer. A spot showed up in my stomach that might be another ulcer. That required another scope which showed inflammation of the stomach lining but not an ulcer or cancer.
I was almost ready for the stem cell transplant in Omaha. I had to do breathing pulmonary tests and x-ray my teeth. Later I found that the upcoming treatments and transplant would have devastating effects on teeth and gums. They needed to be perfect before beginning treatments.
See the June 16 issue of “O’Brien County’s Bell-Times-Courier” for the rest of this story. 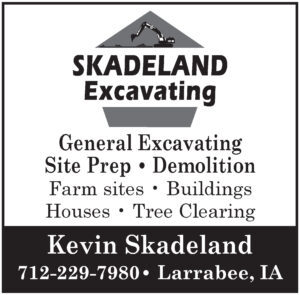 Thought for the day…

“Three things cannot be long hidden the sun, the moon, and the truth.”
– Budda 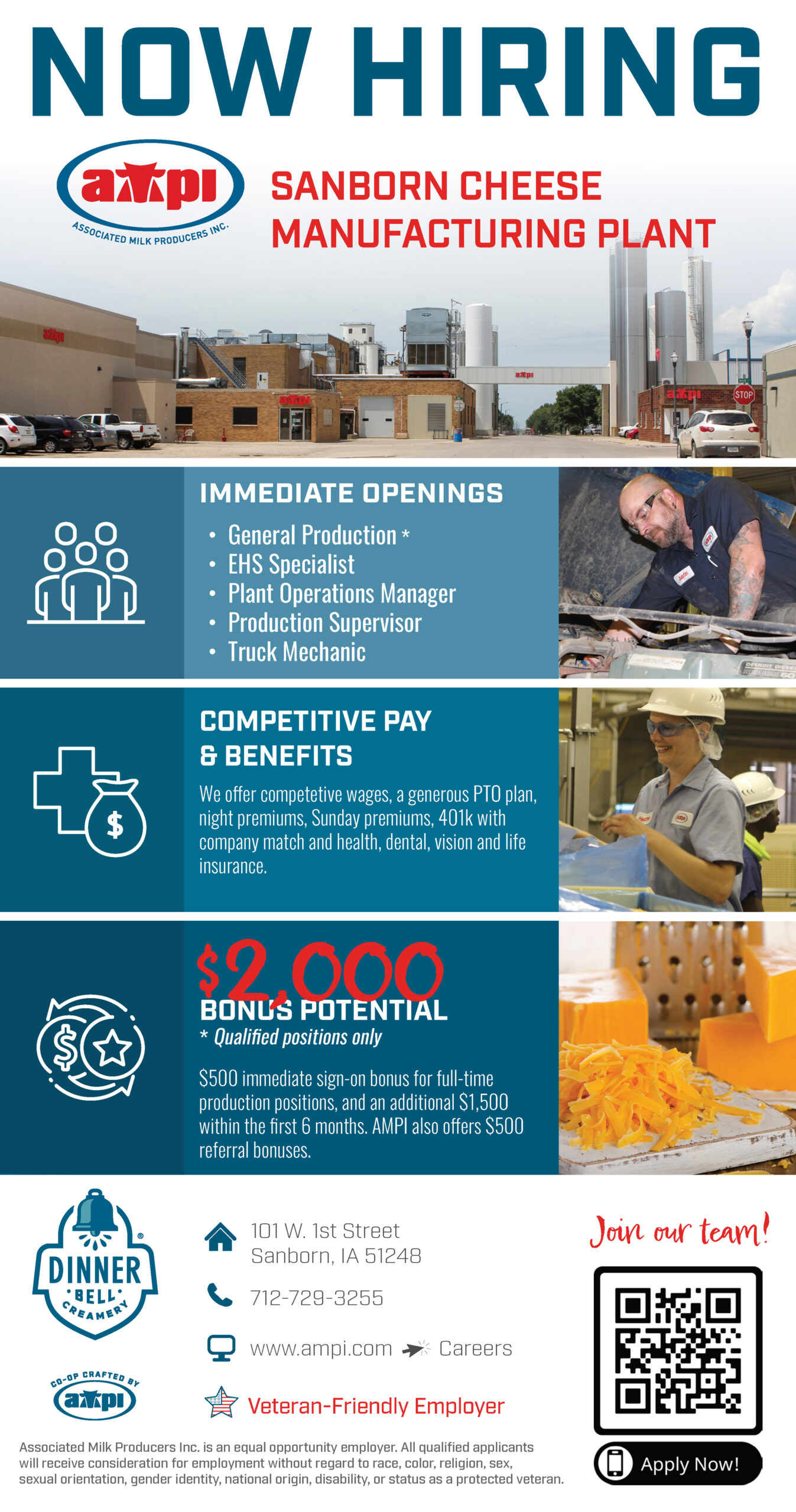